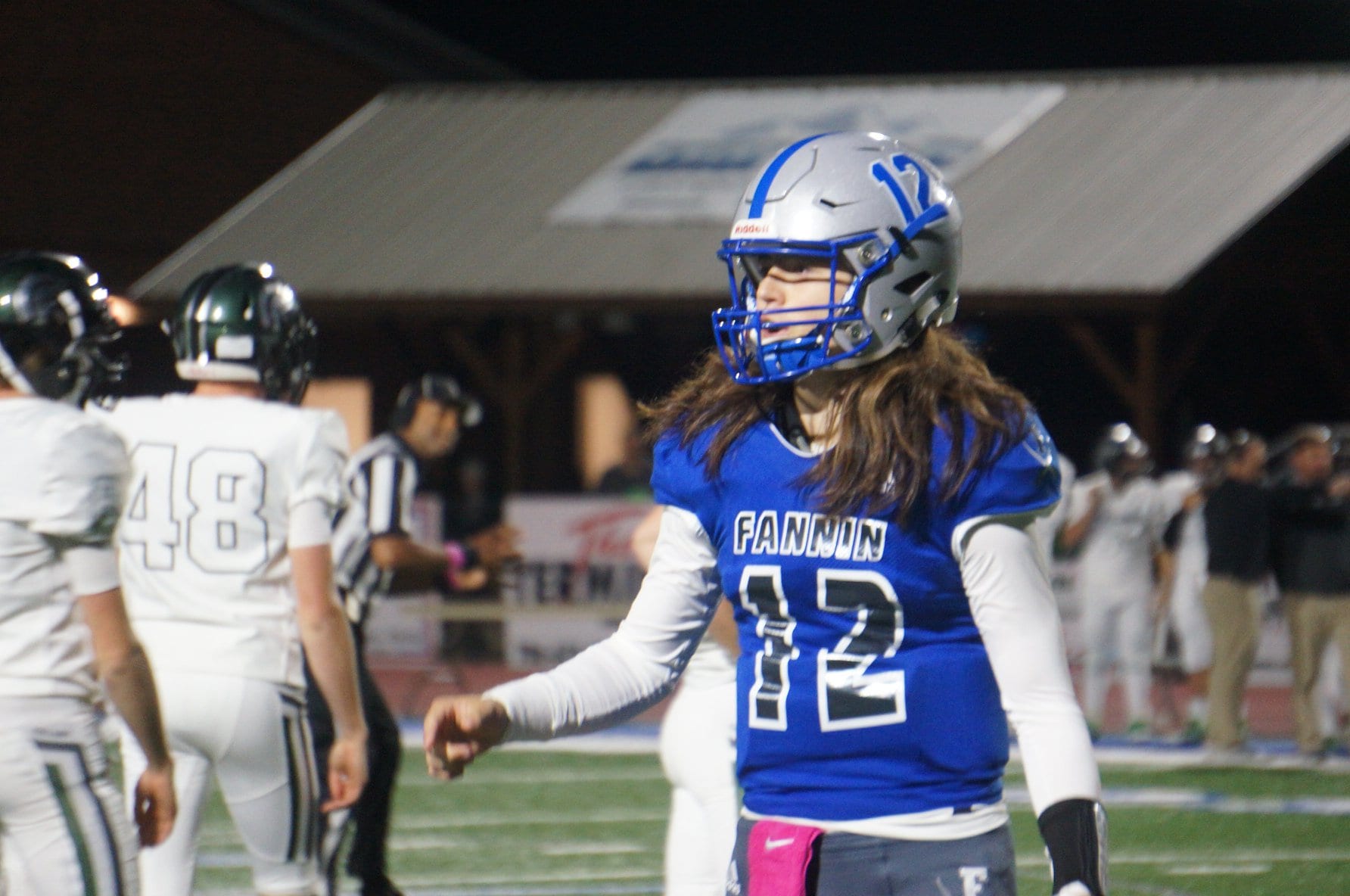 Starting this year, #TeamFYNsports will be bringing you their top football games of the week for our local area football teams. This week, we have some rivalries on the horizon, with four local area teams going head to head.

Team FYN sports director Jake West and Fannin County Rec. Department Athletic Coordinator Tim Towe will also be giving you their picks to win these games of the week and we will be tracking their pick ’em record going forward. 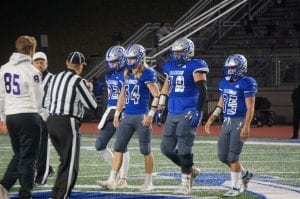 If there was ever a year for Fannin County to be able to break their 6 year losing streak agains the Union County Panthers, it would be this year. Fannin is coming off an impressive 5-6 season last year, and with all the returning upper-classmen they have this year, this is the year that they have to make some moves. Even Coach Chad Cheatham said himself at media day, they are poised to make a run. Union County on the other hand is coming off of a 10-2 record last year, where it looked like they were going to go deep into the playoffs until losing a 7-14 game against Metter High School. Head Coach Brian Allison has turned Union County into a juggernaut over there in Blairsville, losing a combined four games in the past two years. However with the loss of their starting Quarterback Pierson Allison to graduation, we will if the newcomer behind center can handle the pressure of Friday Night Lights.

The Pickens Dragons finished 2019 with a 6-5 overall record and tied for third in their division. Their offense was crazy hot last year, putting up an average of 31.6 points. We will see if they have improved any on the defensive side of the ball however, where they managed to give up an average of 26.2 points per 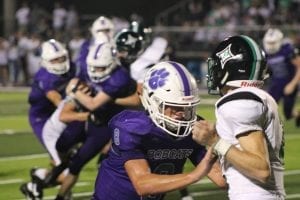 game in the previous season. When watching Pickens last year however, one of their more impressive games came against then region rival Gilmer, who they will be playing to kickoff this season. This season the anticipated Gilmer-Pickens game will not be a region game due to the realignment that took place in the offseason. Even though this is not going to be a region game this year, you can tell that it still means just as much to the players and coaches as it did when it counted against their region record. Gilmer is coming off of a 4-6 overall record last year in 2019. But, as rebuilds go it looks like Gilmer is on the backend of theirs and should start putting together some winning teams. Also, with Gilmer being bumped down a level, their opponents in their new region should play more to their level. I just think that the speed and power of the Pickens offense will be too much for the Bobcats to handle.