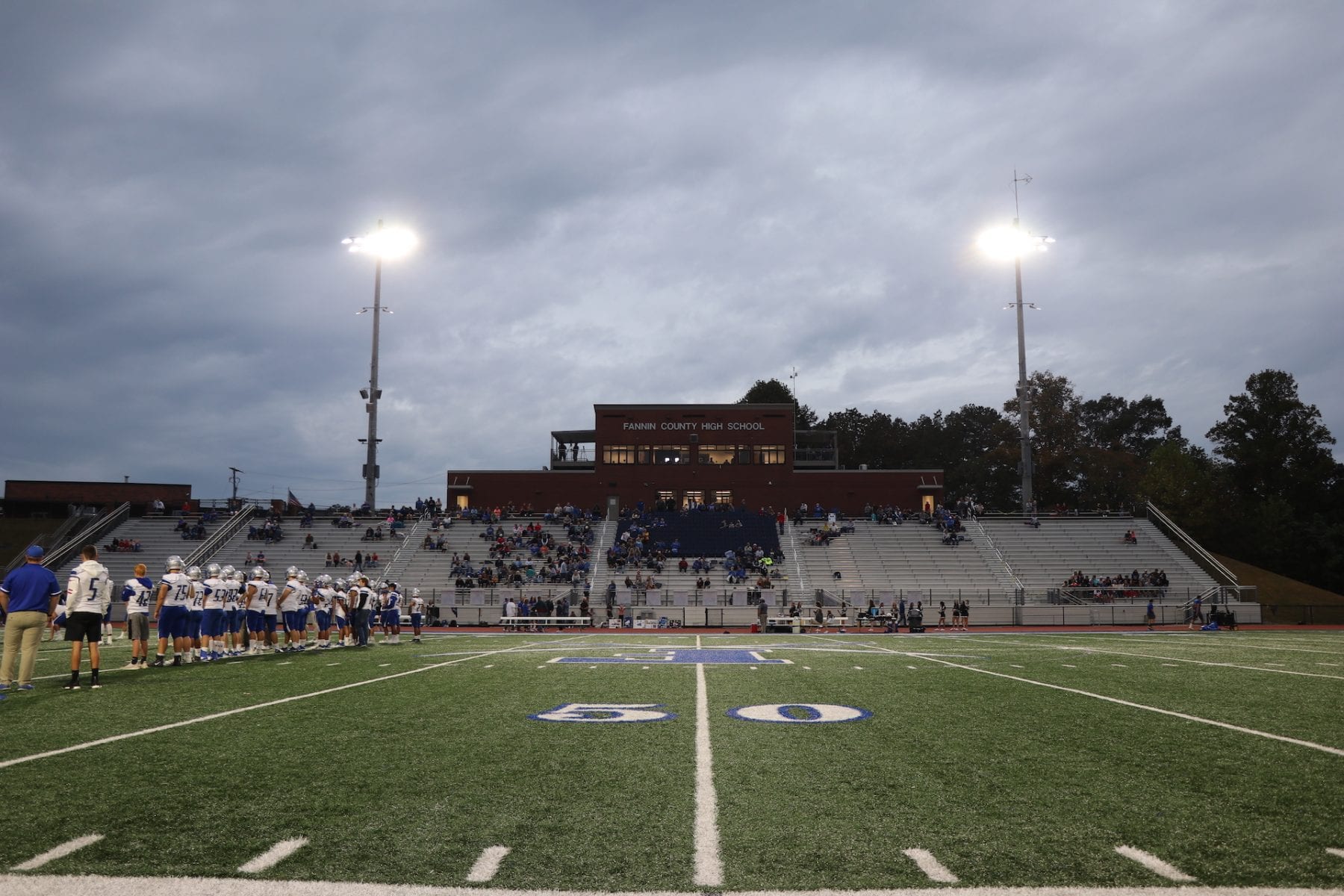 Starting this year, #TeamFYNsports will be bringing you their top football games of the week for our local area football teams.

Team FYN sports director Jake West and Fannin County Rec. Department Athletic Coordinator Tim Towe will also be giving you their picks to win these games of the week.

Last week, Tim Towe and Jake West both went 2-2, as Copper Basin and White County lost their matchups against McMinn and Dawson.

Before last week, Tim had only incorrectly picked 3 games all year. Jake was a little further behind at 9-8.

Now, lets get to our #TeamFYNsports week 7 games of the week!

Jake: This is definitely the game of the week in our area, heck maybe even the state of Georgia. Fannin is on a tear this year with Senior QB Luke Holloway playing like he has something to prove, coming off of his best career game last week. There has been a lot of talk on twitter from fans of the teams and even other schools coaches chiming in on what they thought was going to happen in this one. This game will come down to who can make the least amount of mental mistakes and given that, I can’t bet against a team coached by Chad Cheatham when we are talking about discipline. I’ve got Fannin in this one.

Tim: When the new regions came out every Fannin Rebel fan had this one circled. Im gonna pick Fannin to win and get to 5-0.

Jake: The Dragons are definitely trying to build something over there in Pickens County. But I don’t see them putting up much of a fight here against the powerhouse that is Cedartown. I’ve got Cedartown here just given their pedigree.

Tim: Tough road game for Pickens. Cedartown wins this one.

Jake: Lumpkin is a young team with some good young talent. They have struggled a lot this year, but take heart Indian fans, the talent you have coming through youth league and that freshman class are going to be something special in the coming years. With Gilmer already starting to turn the corner on their rebuilding years, I think they have no trouble rolling over a struggling Indians team. Gilmer wins big.

Jake: Its sad to see a team such as Copper Basin be plagued with injuries as they have been this year. I thought for sure that even with starting quarterback Bryson Grabowski being out that they would be able to come away wit a win against McMinn, but I was wrong. I still think that Chad Grabowski that Cougars head coach can make this team finish strong even if they are down a few players, and with that being said im taking the Coug’s here.

Tim: Homecoming night tonight in Copperhill. Cougars get to 7-1.

Jake: Im gonna go with North Hall here. JBen Haynes being out is really going to hurt White County tonight I think. North Hall is a pretty solid team and I think they beat a hurt White Co. team coming off a loss to Dawson.

Tim: I think White County will come out determined to win tonight after losing last week to Dawson. Give me White County.

Games of the week