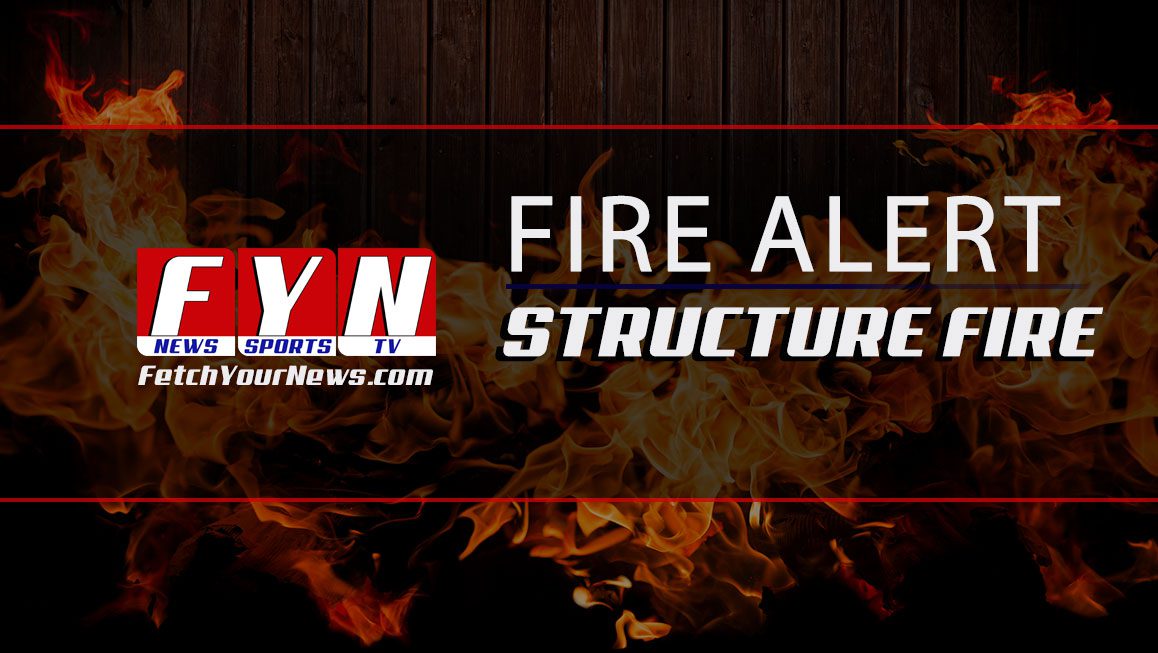 The accidental fire occurred on Bold Springs Road in Dacula around 4:31 p.m. and caused severe damage to the 51-year-old 780-square-foot mobile home.

“Upon arrival, Emergency Personnel we informed of the occupant still inside the home,” said Commissioner King. “After entering the residence, they found the victim deceased in a rear bedroom. Investigators determined that an electrical space heater was plugged into the rear wall of the kitchen and determined abnormal electrical activity could not be ruled out as the possible cause.”

Commissioner King’s Fire Investigations Unit assisted the Walton County Fire Department and Walton County Sheriff’s Office in this investigation. This marks the 113th death from a Georgia fire in 2021.